Empty-nesters and millennials love apartment options. When choosing a location to live, a bike friendly life is something to consider! 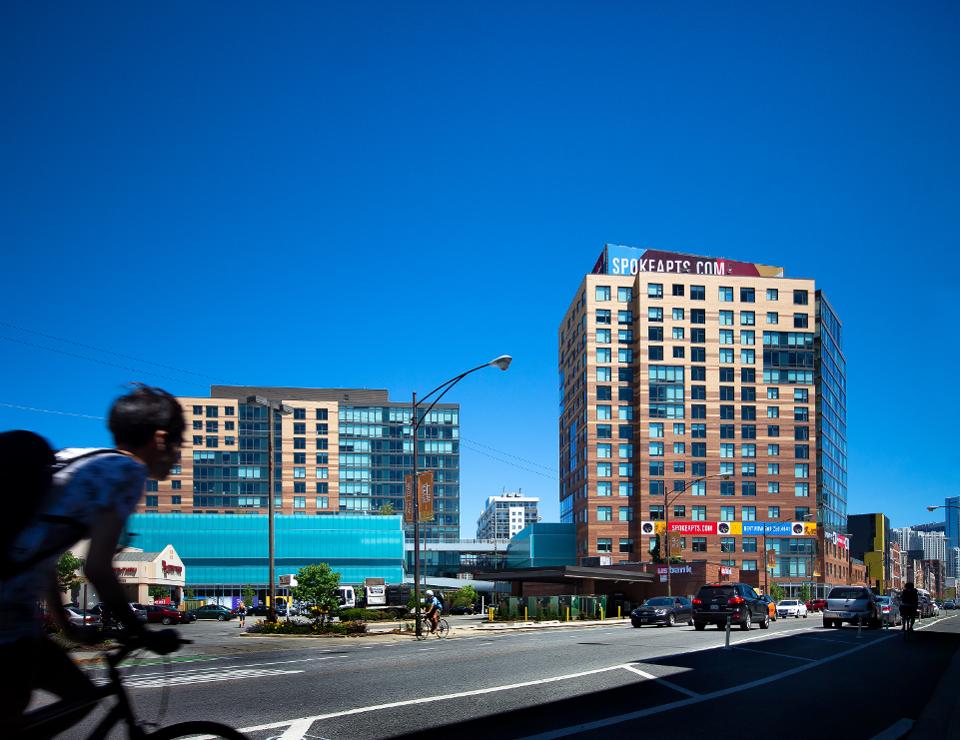     Chicago’s Spoke Apartments is among a growing number of apartment buildings across the country positioned along established bicycle routes, helping increase their appeal to renters who bike to and from work,
 
 According to the U.S. Census Bureau, bicycling is the nation’s fastest-growing form of transportation. As such, cycling is exerting an ever-greater impact on many business endeavors, not least of them real estate development.

Developers of multifamily communities increasingly target young, urban commuters, t very type of potential renter more likely to embrace cycling. These are folks who often either own bicycles or use popular bike-sharing options. That’s made bicycle-oriented development (BOD) a force within the larger category of transit-oriented development.
BOD places new multifamily developments along popular urban bikeways. Among the upsides of BOD are quicker lease-ups, higher rents and the ability to market properties outside urban cores as affording quick, convenient access to downtown districts. 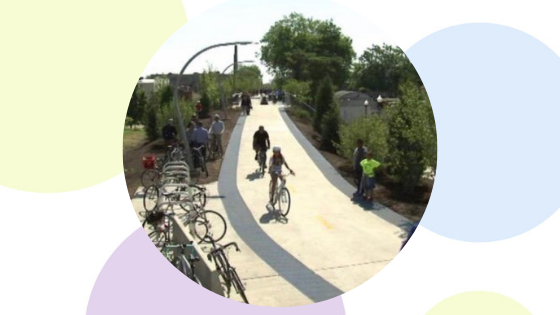 The wisdom of investment in cyclist-friendly infrastructure has been borne out in man places. Among them is the Twin Cities region. There, visionaries transformed an old an virtually-unused Chicago, Milwaukee, St. Paul and Pacific railroad line into a biking haven called the Midtown Greenway. According to Hennepin County, Minn. officials, t Midtown Greenway has generated more than $750 million in new public and private investment and sparked creation of 4,390 new multifamily units since opening in 2000.
With the infrastructure in place, multifamily developers are now getting in on the actio all over the country.

In downtown Des Moines, Ia., the folks behind Bici Flats clearly had cyclists top of min The developers placed the multifamily building at the confluence of a trio of regional bicycle trails, and incorporated a bicycle repair room in the amenity suite.
In Portland, Ore., one of the bike-friendliest cities in North America, Hassalo on Eight is situated along streets with protected bike lanes, and lures cycling residents with the inducement of more bicycle storage spaces than any North American rental property.
In the Washington, D.C. area, Flats at Bethesda Avenue in Bethesda, Md. gives bike- owning commuters the chance to pedal to work on the adjacent Capital Crescent Trail, former rail line turned trail running from Georgetown in D.C. to Bethesda.

In Chicago, cyclists’ preference for the Milwaukee Avenue and Clark Street bikeways hasn’t gone unnoticed by developers. Both bicycle routes have attracted more than thei share of new apartment development in the past several years. Milwaukee Avenue and Clark Street are two of seven designated spoke routes offering cyclists continuous and safe shots straight into the city’s Loop central business district. The new developments not only put cyclists right on those routes, but also deliver cyclist-oriented amenities li bike storage and bike maintenance rooms stocked with tools and supplies. 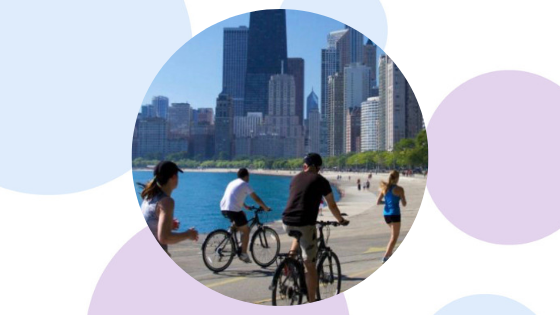 One of the higher-profile developments along these routes is Addison & Clark. A joi venture of M&R Development and Buckbaum Retail Properties, the mixed-use development sits across the street from Wrigley Field, and features apartments, retail, restaurants and entertainment. It puts bicyclists right on Clark Street, a bikeway featuring a combination of buffered and marked shared bike lanes straight to downtow Loaner bikes, bike maintenance and storage facilities add to the bike-friendly offerings

The developers of Spoke Apartments left no doubt as to its cyclist-centric focus. The 363-unit apartment building, designed by FitzGerald Associates Architects, is from Morgan Bond Company, a venture of Bond Companies and Morgan Holdings, and positions residents mere steps away from Milwaukee Avenue’s bike lanes.

“As cities create and improve bikeways, the definition of transit-oriented is expanding to include more than just buses and trains,” says Rob Bond, president of Bond Companies. “Even when our plans for Spoke Apartments were just beginning to take shape, we could see from the bike traffic along Milwaukee Avenue how valuable this location would be for appealing to cyclists, an audience that just continues to grow.” 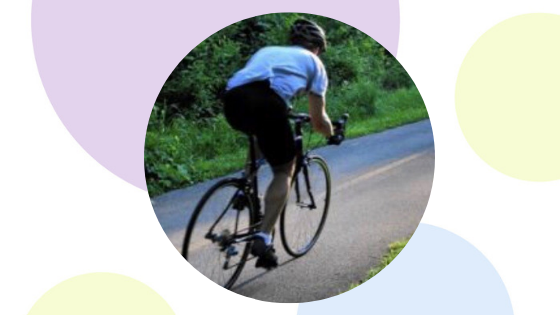 A new Fifield Cos. development, 740 Aberdeen, recently broke ground a block away from the Milwaukee Ave. spoke route. The 188-unit apartment building in Chicago’s River West area will give cyclists quick access to the Loop and the swiftly-growing Wes Loop and Logan Square neighborhoods.

“Access to bikeways and trails . . . are data points we take into consideration when planning new developments,” says Fifield Cos. Chairwoman Randy Fifield. “Bikeways make city living easier with increased safety for riding and connections to the great experiences offering by the neighborhoods situated along those routes.” 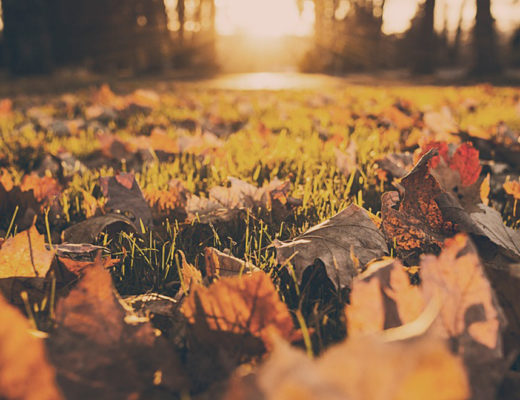 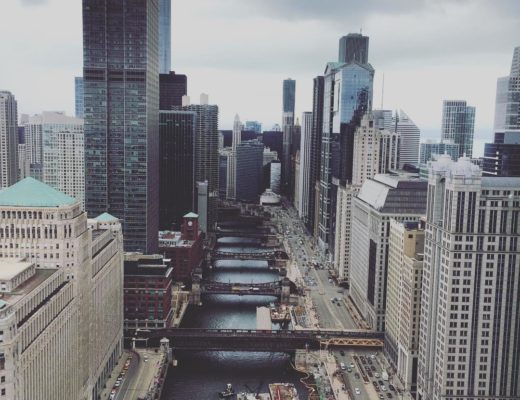 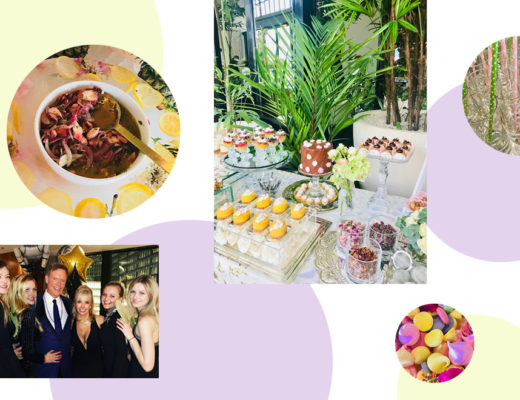 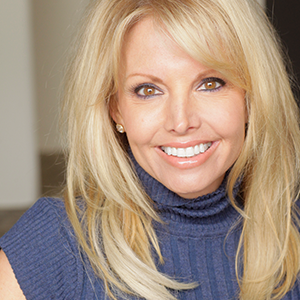 As a little girl, I lived in an apartment on the north side of Chicago with my mom and dad. There was something magical about... Read More 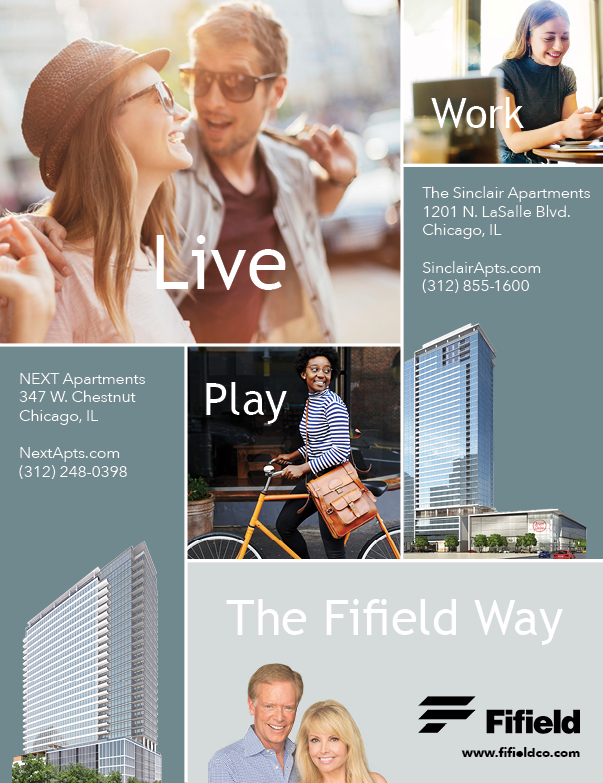 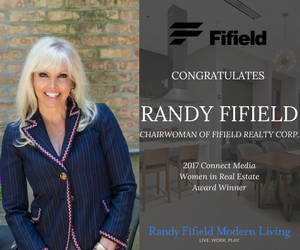 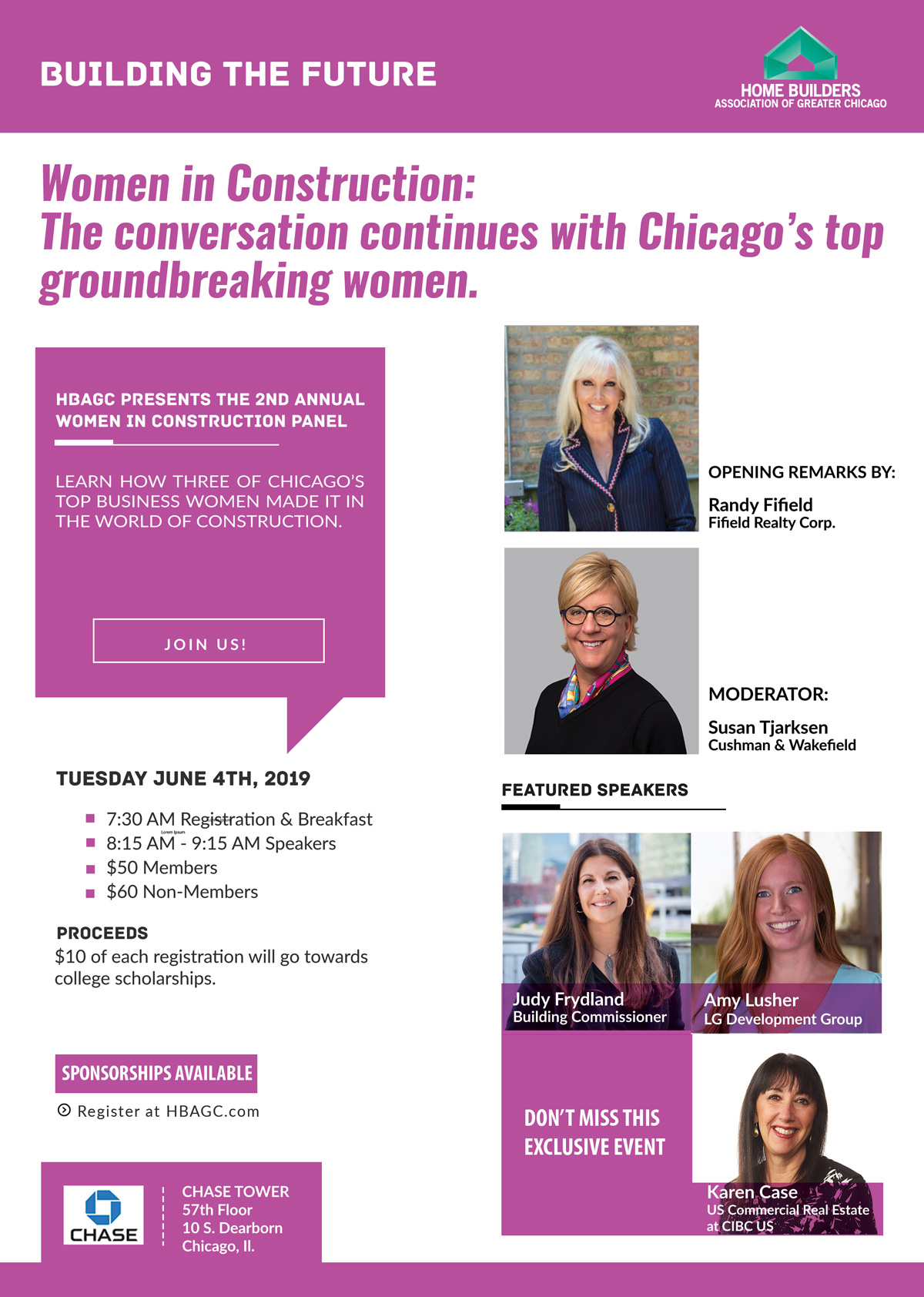 PROCEEDS
$10 of each registration will go towards college scholarships.