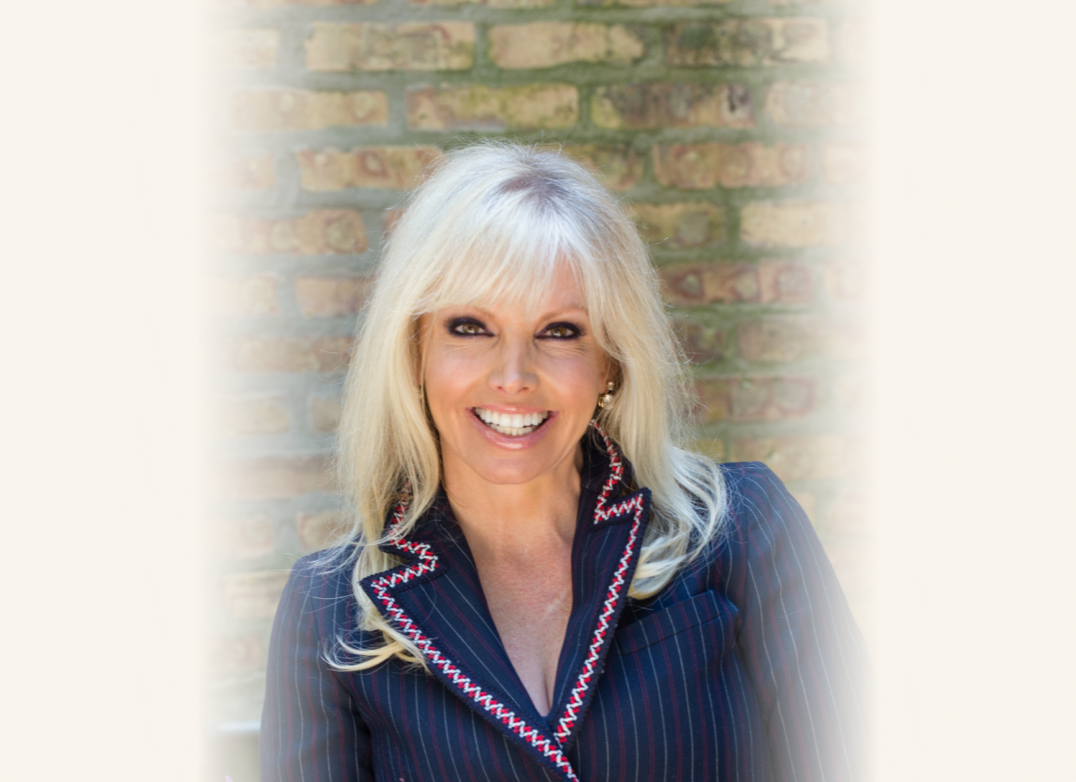 With almost three decades of experience in the real estate industry… 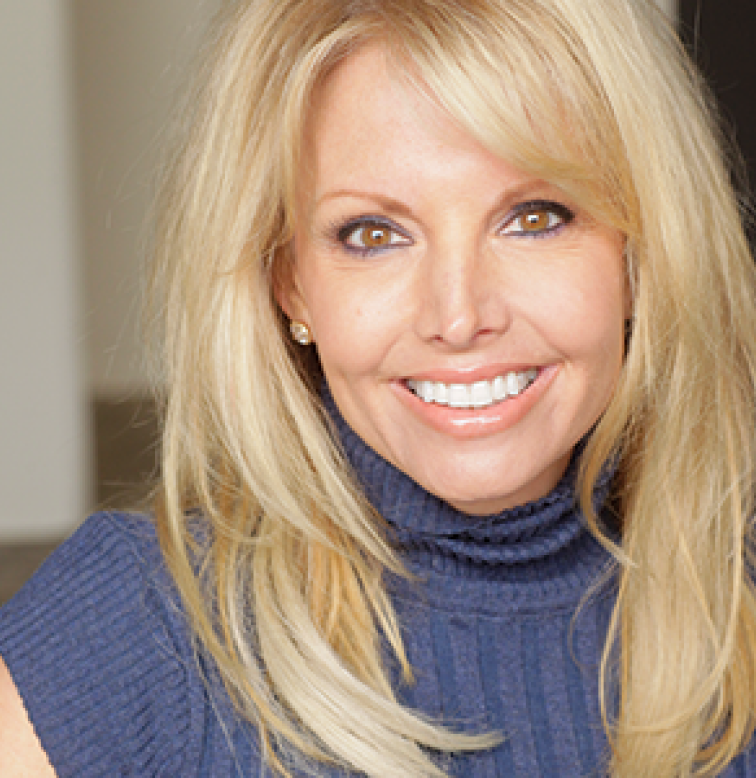 Randy Fifield blazed a trail many women chose not to pursue. With a design-forward, yet practical approach for creating spaces that felt and worked better for people, Randy set herself apart from competition in the industry. She partnered with her husband Steve in 1999, and together they completed multiple successful development projects including an $80 million renovation of the Chicago Civic Opera House, and the $800 million K Station development with 2,145 units in five apartment towers in Chicago’s up-and-coming West Loop. Randy now oversees the design, marketing, and execution of development projects across key markets.

honored by the Los Angeles Lakers

2017 Women in Construction Woman of the Year Award 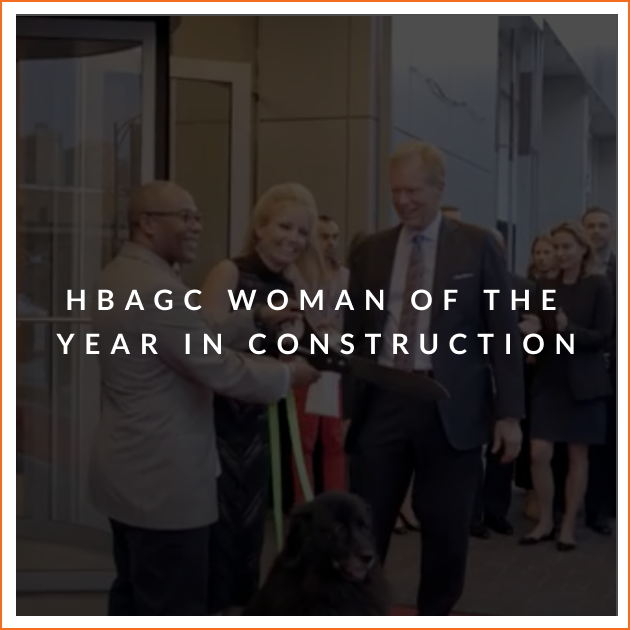 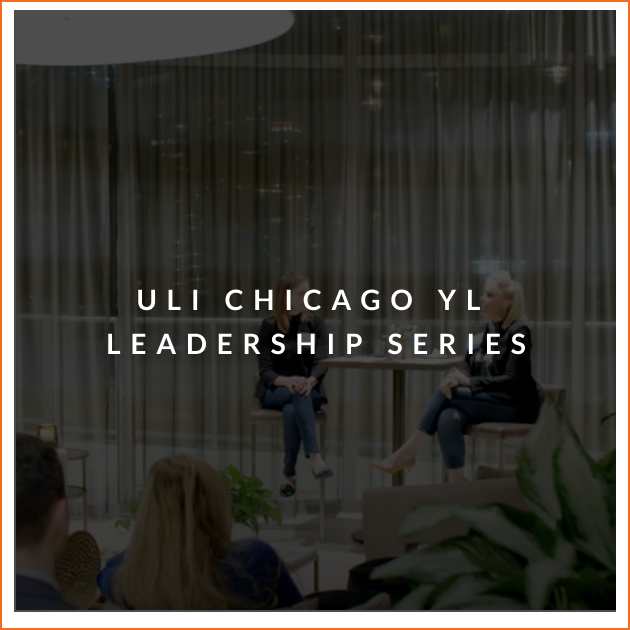 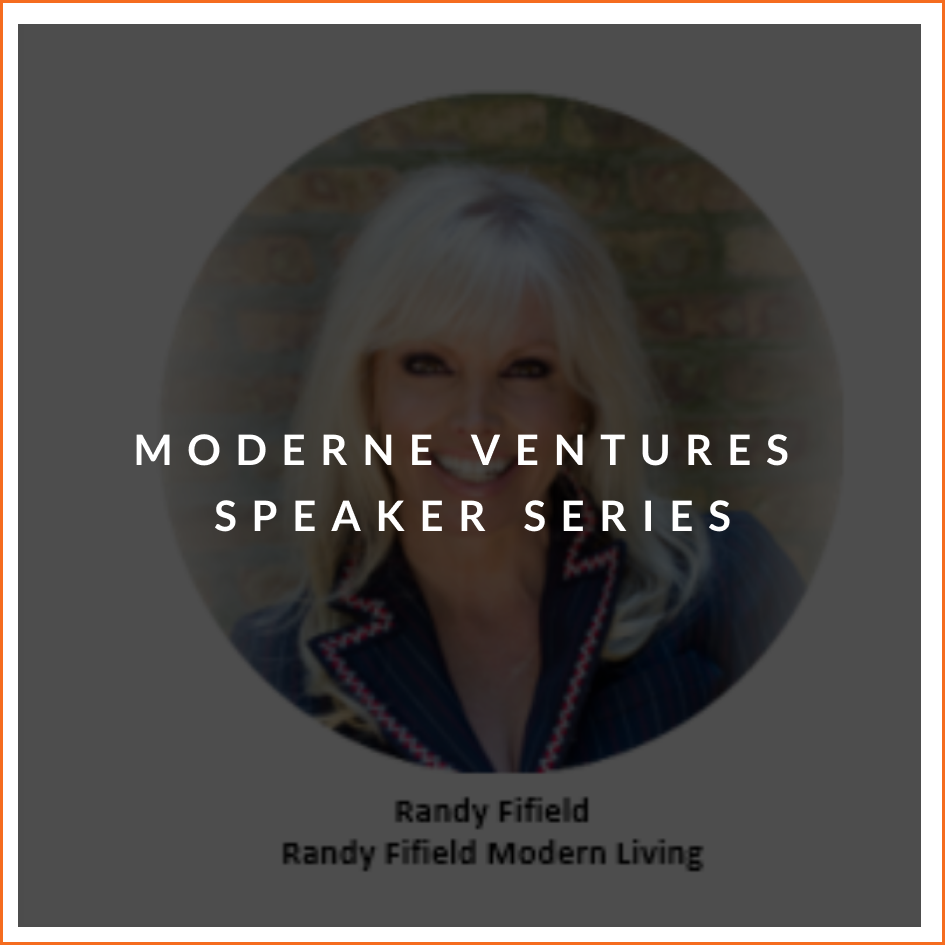 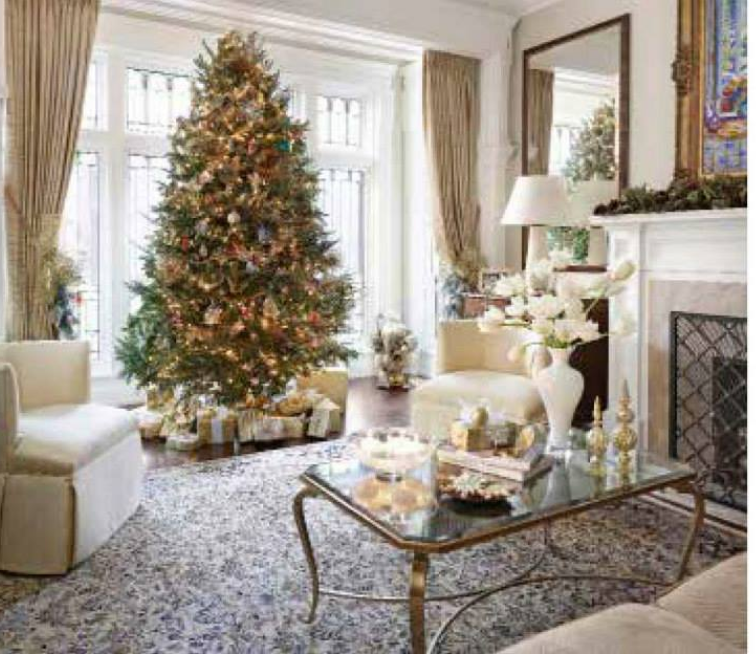 A LATE 1800s VICTORIAN RENOVATED BY ME IN CHICAGO 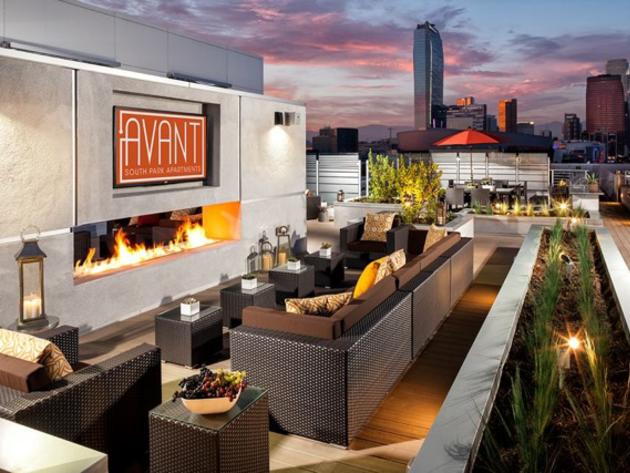 HGTV featured Randy Fifield and the Avant apartment complex that opened earlier this year on leading the trend for Angeleno’s who are moving into luxury rental apartments instead of buying traditional real estate. “Randy Fifield, vice chair of the Fifield Companies, is on top of this trend,” according to HGTV’s FrontDoor.com, “…

KEEP UP WITH ME