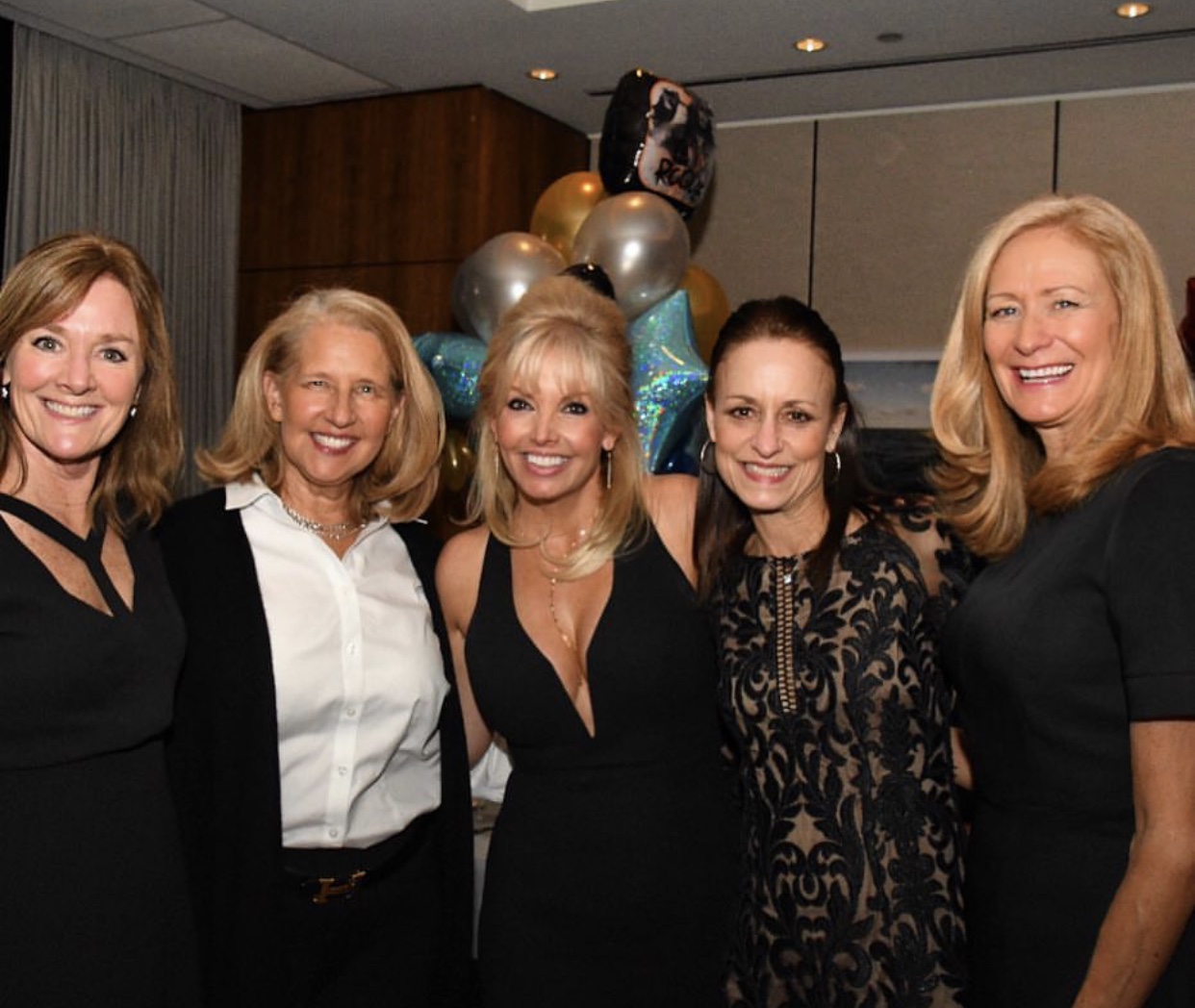 Today so many women are angry. Angry about politics, angry about things being unfair, angry about men and their unwanted advances and sexual conduct.

As a woman, I can tell you first hand that being angry about these issues does not change the past nor current politics. Anger is not what changes unfair business practices. What does change this is advocacy, integrity, education, policy, and consciousness. What also changes this environment is woman supporting other woman and guiding and teaching men to be respectful and aware of how women ARE game-changing assets.

A woman having a bad attitude or chip on her shoulder makes a woman come off as a bad team player. We ‘kill ’em with kindness’. Many women in their 30s, 40s, 50s, and 60s have gotten ahead by saying NO to sexual advances, being smarter and/or harder working than their male counterparts, and getting up when they have been knocked down.

I also have to give a great shout out to my boss who said “never sleep with anyone for a job,” keep it professional, and work smart!!

The majority of people I work with are men – some like me, some don’t, but they are respectful.

I recently discussed the power of gender diversity for a CoStar article, which can be found below! Read more about how things are changing, and rather than go on about the past, let’s look to the future with positive advocacy and better boundaries for all team players!! 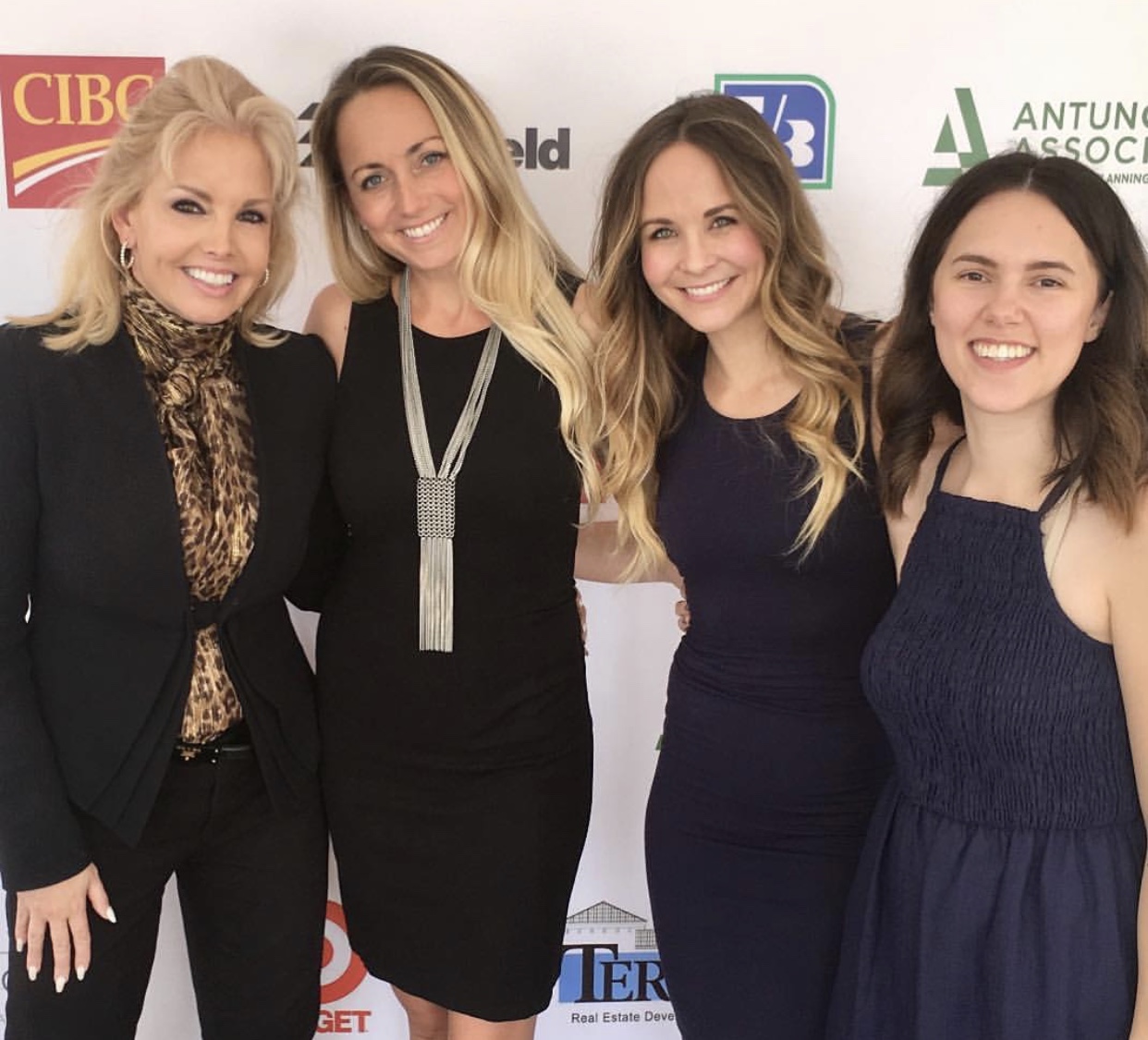 Randy Fifield has helped blaze a trail for women in commercial real estate – and is looking for more to join her.

The chairwoman of Chicago real estate developer Fifield Realty Corp. is in charge of design and marketing for the company’s apartment projects, and she has helped increase the number of women at the firm.

Married to Steve Fifield, founder and chief executive of Fifield Realty, she got into the business years before the two became husband and wife.

Together, they have 3,000 apartment units in development between Fifield Realty and West Los Angeles-based Century West Partners, led by Principal Michael Sorochinsky, according to the Fifield Co. website.

When Fifield started in the industry 26 years ago, there were few women in the field. She’s trying to change that in her company and beyond.

Today, she said about half of Fifield Cos.’ team consists of women.

Fifield said she has been paying attention to how women across commercial real estate have fared. In many instances, women still are not getting their just due whether in or out of the corporate office, Fifield said.

Women account of only about 9 percent of the C-level positions in commercial real estate industry, according to CREW Network, which advocates for women in the field. Meanwhile, the number of women who work in construction jobs nationwide is lower than 10 percent, according to the Bureau of Labor Statistics.

CoStar News sat down with Randy Fifield to discuss it.

CoStar News: How did you get your start in commercial real estate?

Twenty-six years ago, there were not many women in this business doing what I was doing. As one of the only ones, my approach was very different than the men doing similar projects. The spaces I designed – including kitchens, bathrooms, and closets – all looked and felt different. I utilized better appliances that operated more efficiently and were quieter and less bothersome to families. I incorporated surround sound speakers and integrated work spaces into homes. The bathrooms I designed made more sense because they had enough storage and hanging space. I focused on the complete lifestyle and the details in my homes demonstrated that. Imagine all of these spaces as more finely appointed, organized and designed from a woman’s perspective. Many of these concepts were leading edge ideas at the time. I believe my perspective and approach as a woman, during a time when few were in the business, allowed me to excel and to stand out.

Then I met my husband, who is an office developer by training. I completed my first deal with him and I really liked it even though office development is not something that I chose, before or after, to pursue. That one office deal we completed together was the Chicago Civic Opera in 1994, an $80 million renovation project. After this deal was successfully completed, we ultimately both decided to shift focus into the apartments sector and we have been highly active in this sector ever since.

CoStar News: What is important to keep in mind when it comes to multifamily today?

My tenacity remains today. A lot of my initial experience has informed our approach to luxury apartment development. We understand that every renter, whether woman or man and no matter what age, desires exceptionally designed and well-appointed cooking, entertainment and relaxation spaces. We know that today’s renter is looking for the ultimate lifestyle experience, which is achieved through heightened design concepts, unparalleled finishes and amenities, a standout location and, overall, beautifully designed and inspired spaces.

CoStar News: How do you think women are faring today at commercial real estate companies?

I think a lot of the big real estate firms today are looking to change their mantra. They now understand they need to hire women. They hadn’t in the past. There just wasn’t a mindful advancement of women in this industry. For a long time, it was a good ole’ boys’ club, if you will, but today there are many more female analysts and vice presidents and leaders all around. Developers traditionally have been ego-based, and this likely contributed to the lack of diversity. However, I think in the last 10 years, we have seen a shift toward increased diversity, even in upper management. Companies, including the big ones, realize that, when making big presentations and in everyday operations, you need to have diversity and women involved. If you don’t have a woman on your panel or in your organization, you’re missing half your demographic. When you think about apartment development specifically, it is key to have women involved because they comprise half of the target renter pool. This is one of the key reasons I have pushed our own organization to dramatically increase the number of females in our employ and on our leadership team. We are now close to a 50/50 male to female ratio.

CoStar News: What can women, in particular, bring to the table?

Women are very data oriented. They are also very collaborative and very smart when it comes to design, following a critical path and dotting the i’s and crossing the t’s. If you don’t have a woman on your team, you’re doing your company and its clients a disservice. Once you work with women, and you see just how efficient and smart they can be, you want them involved in all aspects of your business. You want them building your buildings. You want them running your numbers. You want them sourcing your deals. You want them sitting on a panel. You want their perspective because it’s valuable.

CoStar News: How are women faring outside of the office?

Unfortunately, we’re lucky if we get 10 percent of women working in the field. That’s actually a very high number. There just aren’t a lot of women iron workers or women carpenters. There’s a real need for tradespeople in this country. More women should consider attending trade schools because it’s a professional path that provides vast opportunity and the ability to take care of family. A lot of people today don’t need four-year degrees, and they’re being misplaced by a society that has put too much expectation and pressure into taking that path. The reality is that there’s a lot more demand for labor, and it’s led to a dramatic ongoing labor shortage in this country. Women are certainly capable of excelling professionally as electricians, plumbers, carpenters and in all types of roles.

CoStar News: How have women progressed in the field?

Some female interior designers are now doing build-to-suit spaces and acting as a contractor. I think that’s another current shift. Interior designers were once thought of as focused primarily on pillows and curtains and furniture. But today a lot of our interior designers are able to lead a soup-to-nuts seamless experience. They provide the full experience of an architect which really changes things today and is a model of inspiration which points to the value women are able to bring to our industry and the people it serves.

Women can, and do, also lead development teams. Likewise, female analysts are highly capable at numbers and in transferring that information seamlessly to their design and building teams. Ultimately, women understand efficiencies, communicate well and provide excellent follow through, which are three key components of success. And while it’s important that women are represented in equal measure in the industry’s highest leadership, it’s also imperative that they are represented in construction and on the actual job site. Their influence should be felt everywhere. 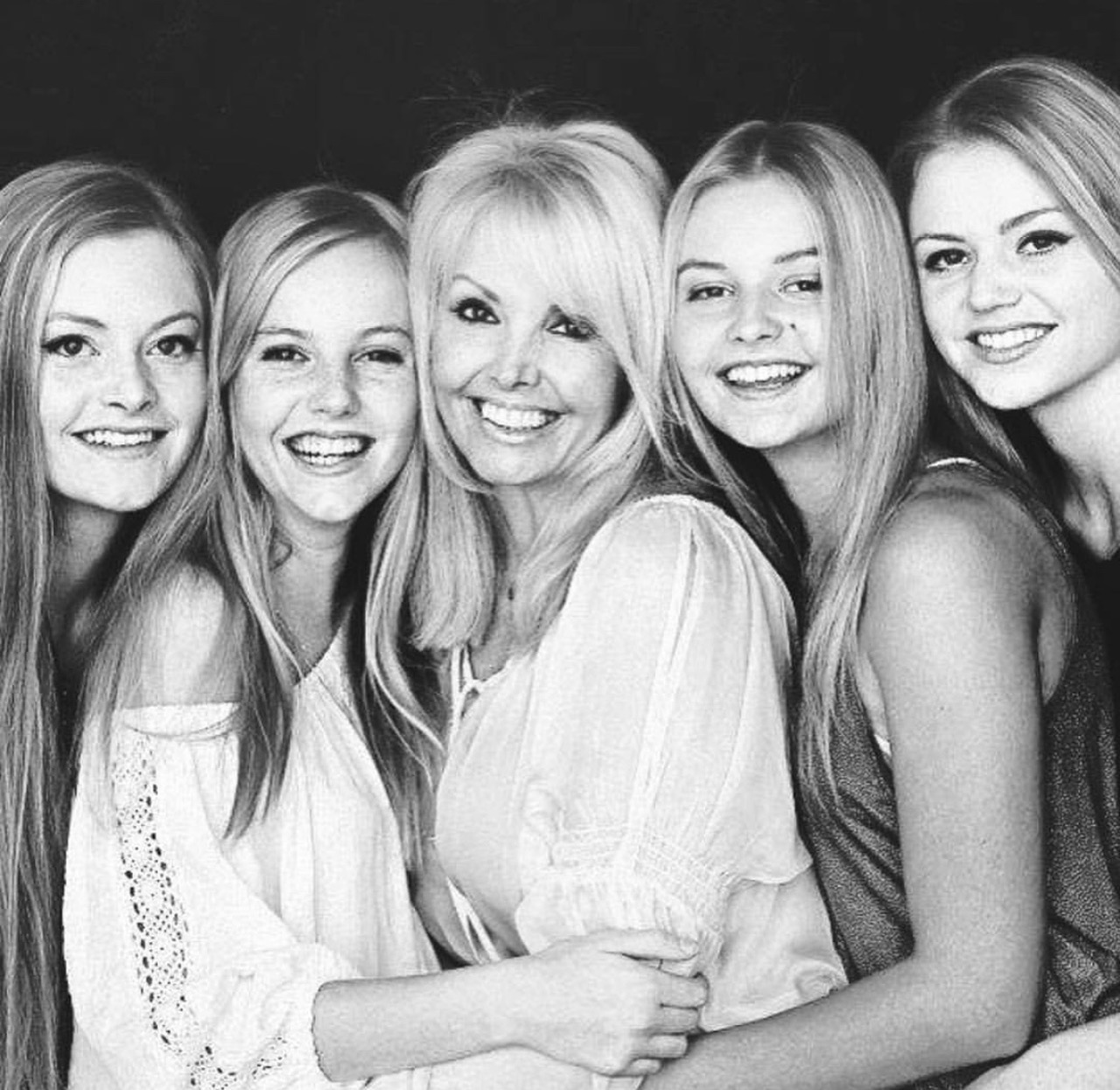