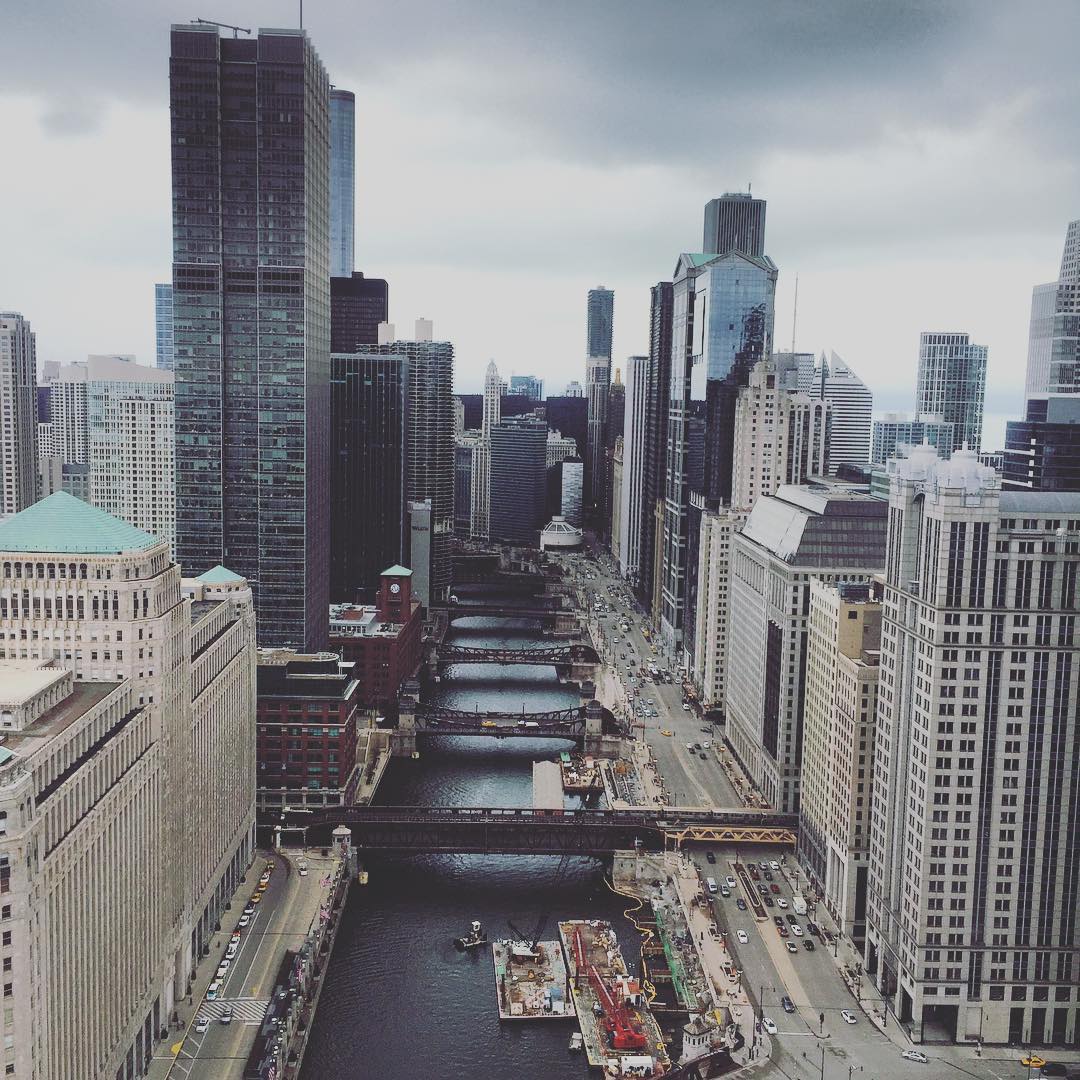 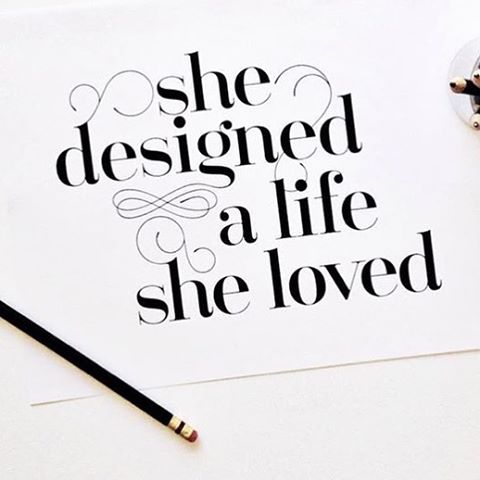 There is no doubt Chicago is my kind of town.  Forbes Magazine recently acknowledged more millennials are attracted to Chicago than any other major city due to education, jobs and the quality of life!

Daniel Burnham, The Godfather of architecture and land planning in Chicago truly had a vision for Chicago that remains relevant today. His goal was that all citizens should be within walking distance to the park. He also planned 14 miles of of lakefront parks that belong to the public. Lake Michigan and the impressive skyline greet commuters from the sky in airplanes, on Lake Shore Drive, by train, bike and even by foot. It is a very walkable city.

Did you know Chicago built the first skyscraper? And the internet was first developed at University of Illinois for scientists to communicate with each other. Yes, it’s true! 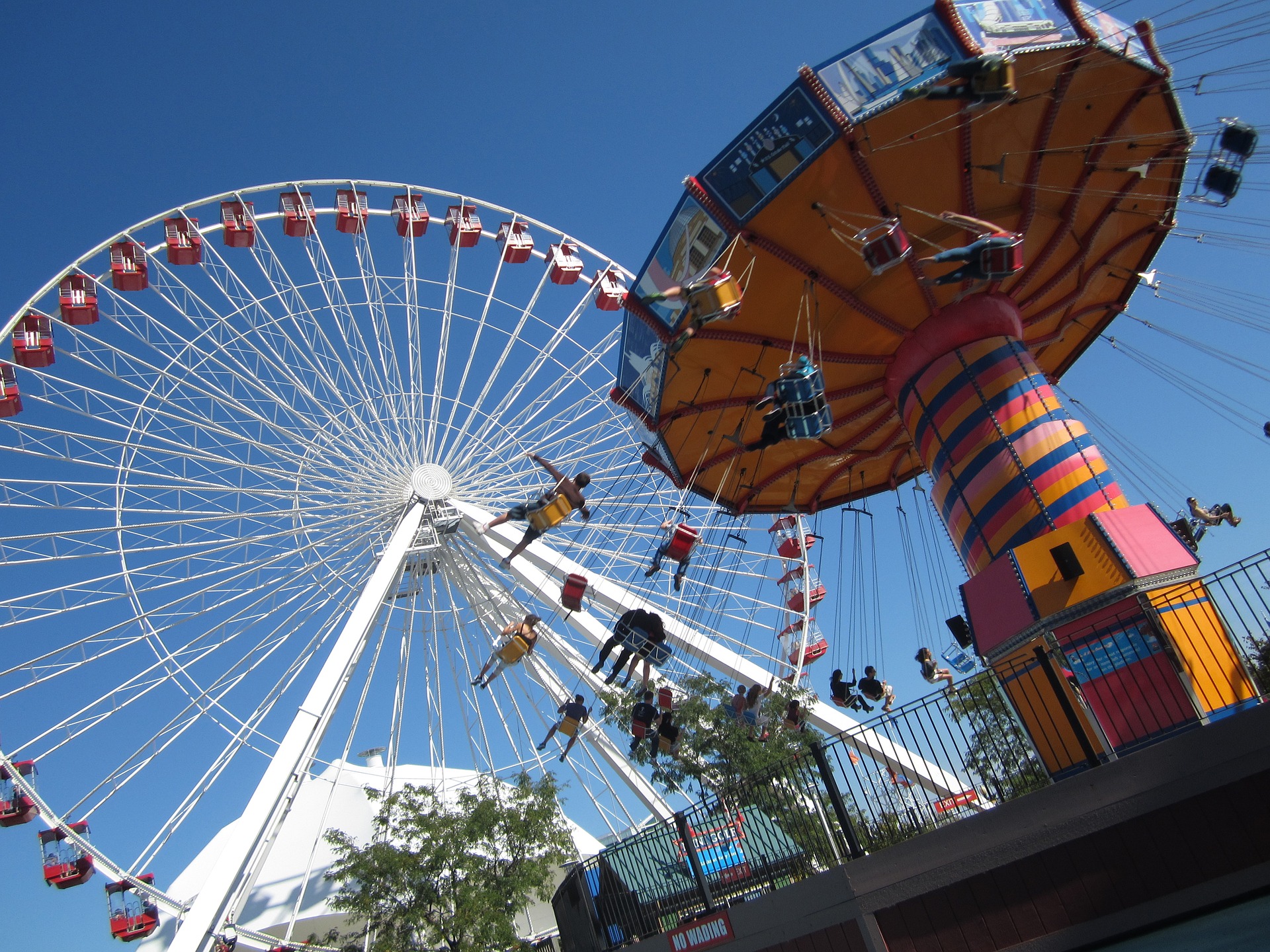 The Field Museum of Natural History, The Art Institute (the largest Impressionist collection in the world), Adler Planetarium, Shedd Aquarium, Children’s Museum at Navy Pier,The Illinois Holocaust Museum and Education Center, The Museum of Contemporary Art, and Chicago History Museum keep Chicago and tourists entertained no matter what the weather is outside. The Worlds Fair in 1893 laid the ground work for many of these amazing buildings.

This year the World Series Winning Chicago Cubs were a highlight for sports lovers all over the world. The Blackhawks, Bulls and even the Chicago Bears remain deep in the hearts of fans near and far.

As a tourist, try to get tours or visit the 96th floor at the John Hancock or the 103rd floor at Willis Tower. Visit The CBOE, The Lincoln Park Zoo, 1871 tech incubator, and go on the Chicago Architecture Tour by boat on the Chicago River. A walk down Michigan Avenue is a must! Next to New York City’s Fifth Avenue, we have the greatest concentration of retailers in the U.S.

The Chicago O’Hare International airport makes travel to every city in the world a possibility.

The Lurie’s Children Hospital, Prentice Women’s Hospital, Northwestern Memorial, Rush and University of Chicago Hospitals along with Loyola, are healthcare icons throughout America. Doctors and research scientists from around the world are trained in these institutions to move on to help others all over the world. Soon, the new research center at Northwestern will be another Chicago game changer as studies and data will create cures and new procedures for a better of quality of life.

How can one not be proud to work, live, and play in this city? Chicago’s midwestern values and work ethic reign supreme.

As if that is not enough, we need to recognize Al Capone and Windy City Politics that are laced into Chicago’s fabric. There are so many good books and movies where Chicago is the backdrop for the truth or fiction. Many TV shows are currently in production downtown. Empire, Chicago PD, and Chicago Fire keep this city ever present.

Another fun fact is that Illinois is home to 3 United States Presidents: Abraham Lincoln, Ronald Reagan and Barack Obama and 3 First Ladies too! Can you guess them?

Chicago’s diversity, creativity and friendly nature have turned heads at Google, Facebook and McDonald’s world headquarters to keep workers active and engaged in the city.

Some of the most powerful people and families in the world choose to call Chicago their home sweet home!  Ken Griffin, The Pritzker family, and The Crowns, to name a few, that keep Chicago strong.

Chicago is a big city that ranks in most studies time and time again, however if you live here it’s a small town, one that I call… home sweet home.

Looking for great things to do this week? Check out Chicagoist! 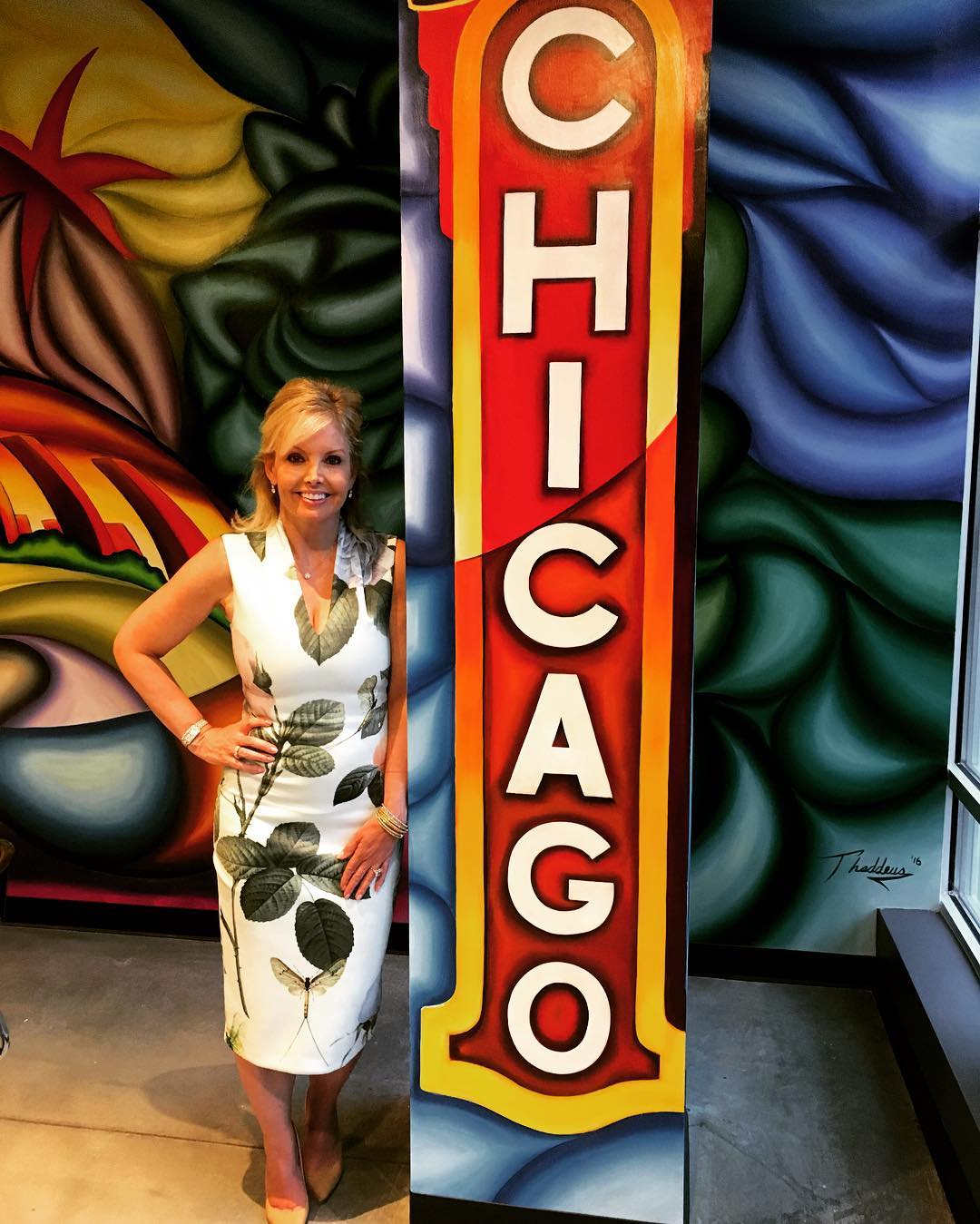 P.S.  A Chicago style hotdog is one of my all time favorites! With onions, mustard, pickle relish and sauerkraut with celery salt! (And remember, you’re not supposed to put ketchup on a hotdog!)